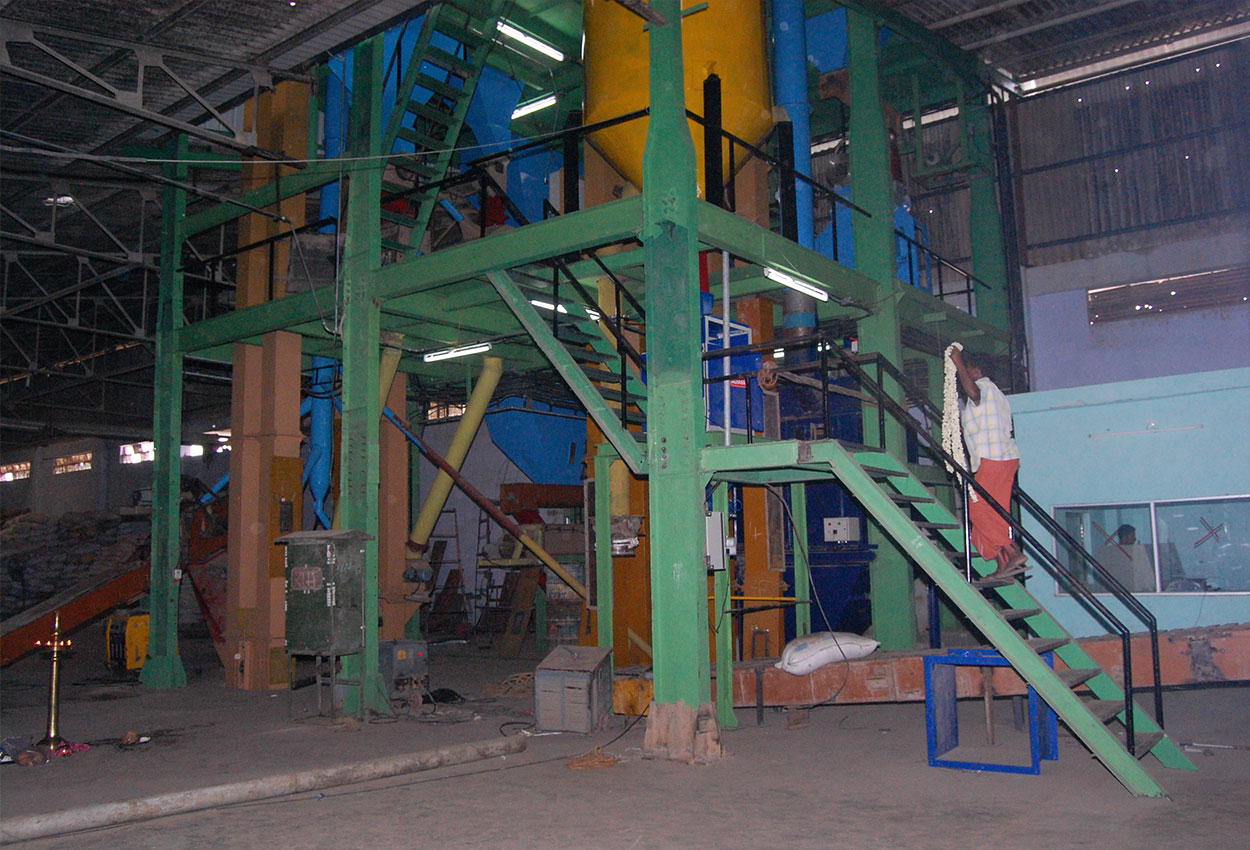 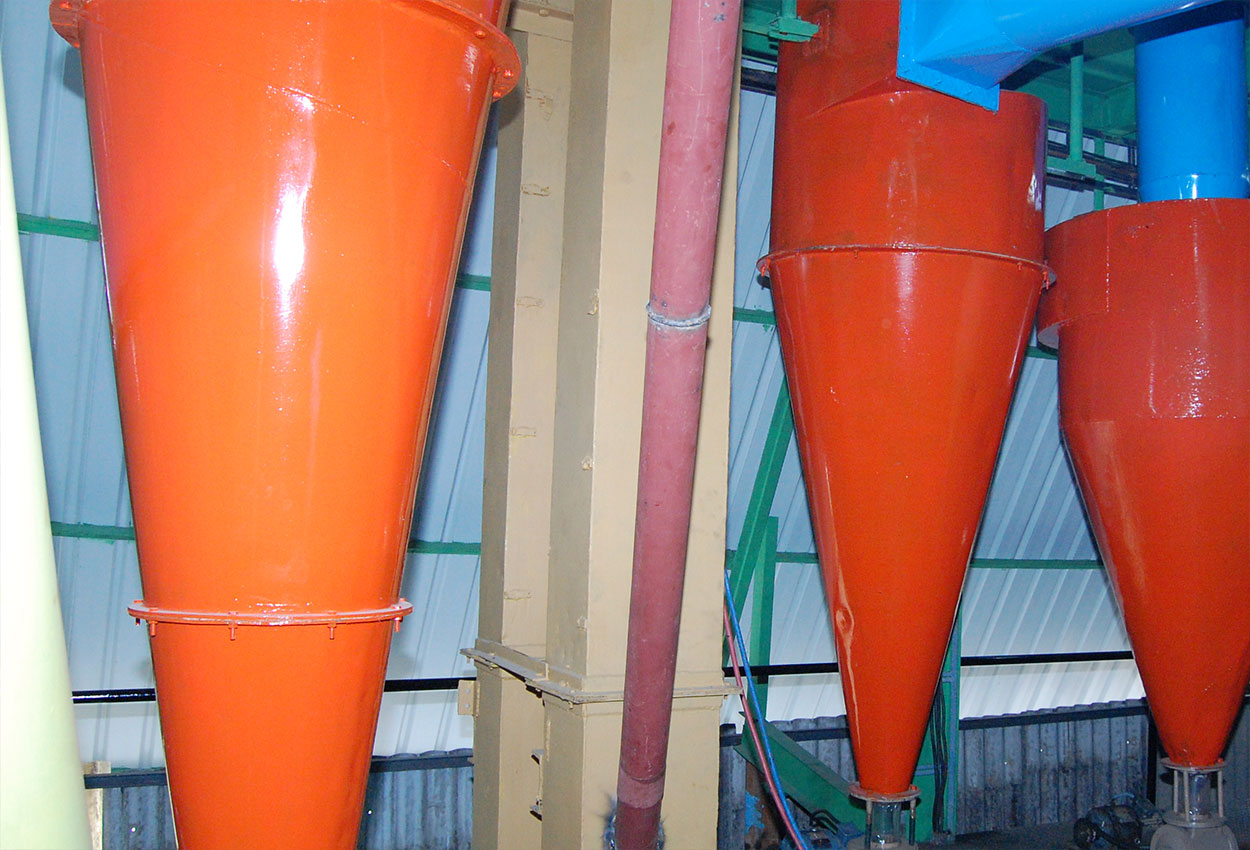 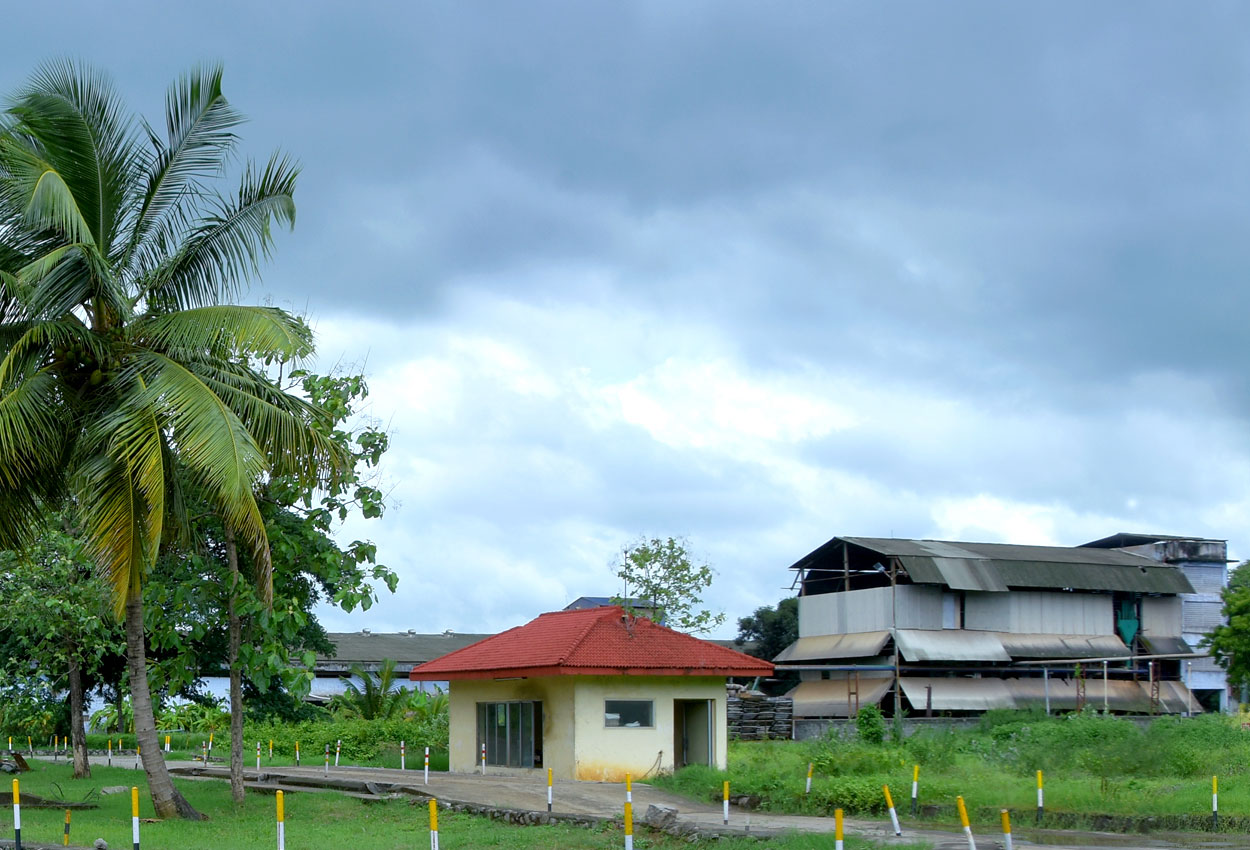 Previous Next
PRIMA AT A GLANCE
who we are

Prima Group of Companies, a Cochin based Industrial Group, established in 1965, comprising units engaged in different agro based industrial activities. The business entities in the Prima group were promoted by the family of Mr. Sajjan Kumar Gupta, who migrated to Cochin around 60 years back from Rajasthan. A born entrepreneur, Mr. S.K. Gupta, whose family was in the business of Flour Mills, developed his business skills over a period of time. In 60s and 70s, S.K. Gupta family members had flour mills, practically, all over India. They were also actively engaged in trading of commodities and downstream products. Mutually agreed family partitions helped the individual brothers to develop their own family groups.

Mr. S.K. Gupta, after settling down in Kerala, decided to move away from the flour mills and set up other manufacturing facilities using agro based products, as starting materials. The diversified agro based raw materials available in Kerala and neighbouring states helped him in this venture. Mr. S.K. Gupta was able to establish his business in Kerala with the help of expert professionals and dedicated staff and work force. 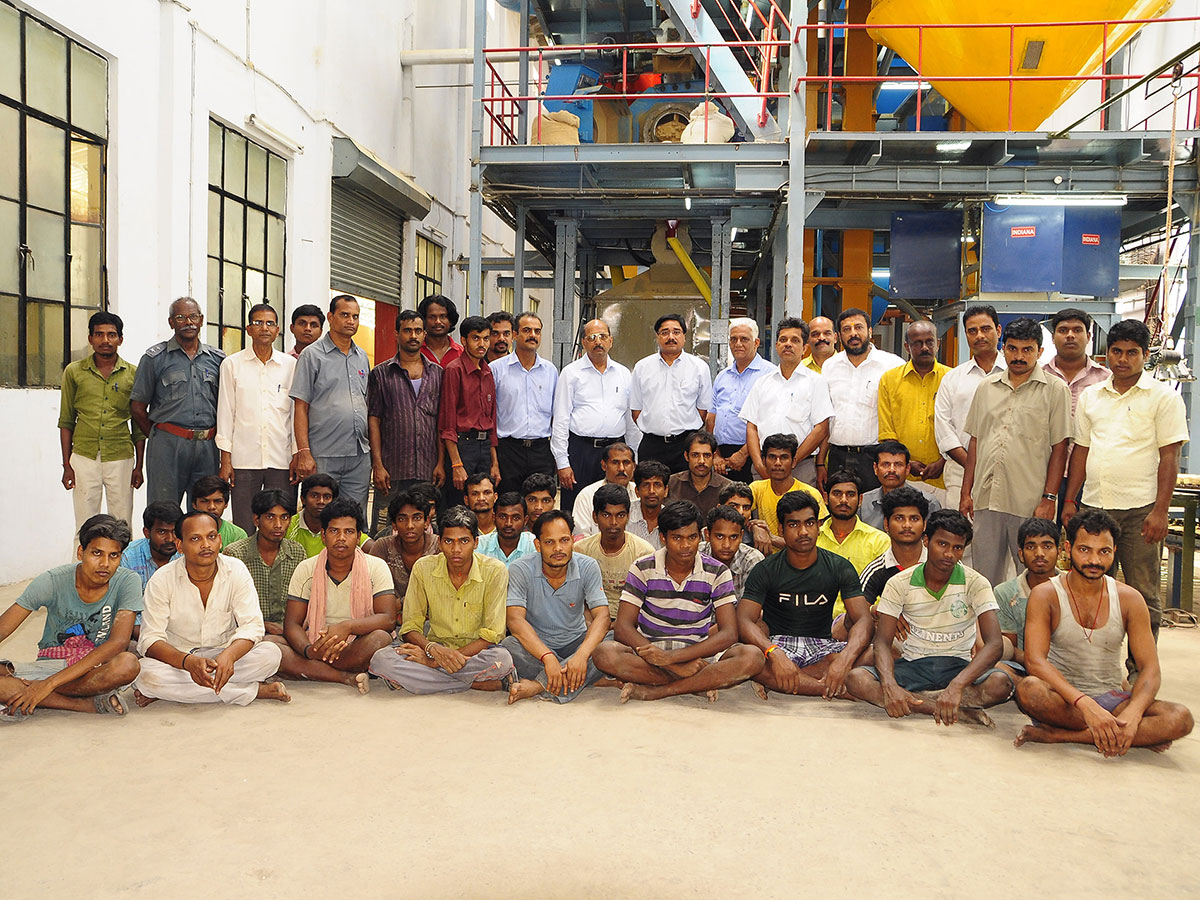 During early 90s, his son Mr. Sanjay Gupta took over the leadership of the business. It was in 1994 that the Prima Industries Limited got incorporated and established under the visionary leadership of Mr. Sanjay Gupta which went listed on BSE by the end of 1995. His contributions to the company were many and recognised by National Organisations. During his tenure he led the business emerge successfully and carved out a distinct place for itself in the global pantheon of corporate giants. Unfortunately he passed away in March, 2016 and we place on record our heartfelt gratitude for the valuable services rendered and guidance given by him.

Later his wife Mrs. Swati Gupta and his son Mr. Kushagra Gupta took over the leadership along with Mr. S.K. Gupta. Mrs. Swati Gupta is a businesswoman having more than 25 years of experience across different industries like Textile, Flour Milling, Solvent Extraction & Refining, Cattle Feed Manufacturing and Packaged Drinking Water. Being the Board Member of Prima Industries Limited, she is playing vital role in formulating business strategies and effective implementation of the same. Mr. Kushagra Gupta holds a degree in Business Administration from Northeastern University in Boston, USA and began his career in the family business. A visionary individual, Mr. Kushagra Gupta has been spearheading the Prima Group since his joining. His leadership abilities have been instrumental in leading the core team of the Company. He acts as the Chief Financial Officer of the Company.

1. To produce quality products acceptable to society, keeping in view the social, economic and environmental concerns of the nation.
2. To provide employment opportunities and knowledge development through proper training.
3. To achieve corporate through better corporate governance.

1. To become a leading Edible Oil Refinery unit and produce quality products acceptable to society, keeping in view the social, economic and environmental concerns of the nation.
2. To be in the front in technological leadership by adopting most sophisticated production technology for purpose of betterment of the industry, community and the nation as a whole.

CORE VALUES
Prima Group has always been a value-driven organisation. These values continue to direct the growth and business of Prima Group of companies.

We will be passionate about achieving the highest standards of quality, always promoting meritocracy. Our motive is to remain dedicated and self-controlled, even when challenged. We are committed to our clients 24/7.

We provide quality products and services that meet our customer needs in terms of value, quality and satisfaction.

We are aware of our responsibility to generate economic value for the society. In pursuit of our goals, we will make no compromise in complying with applicable laws and regulations at all levels.